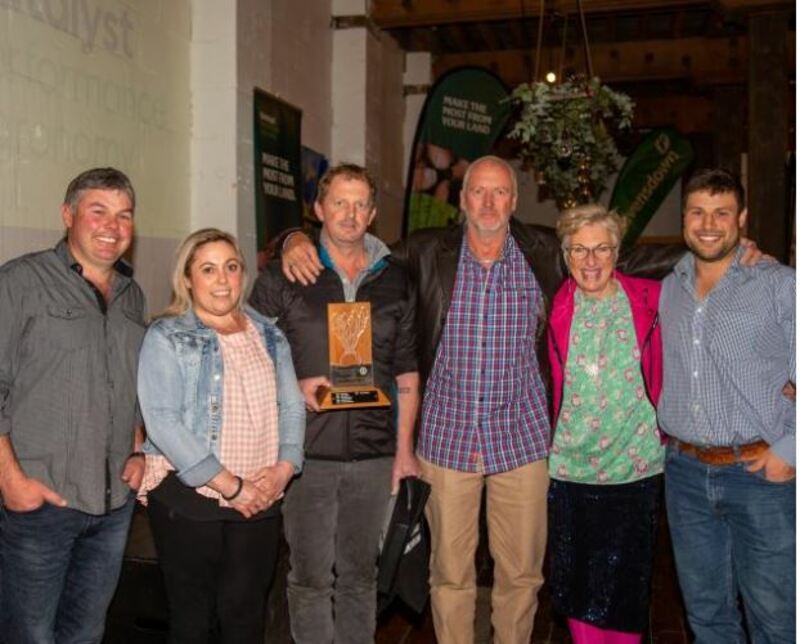 "It’s the best we’ve ever had, which is good because we were uncertain at the start of this year," Lions spokesman Murray Linwood said.

This year, 95 crops were entered in the competition and Lions Club volunteers put in more than 1000 hours of work to organise the event.

An awards night was held at the Loan and Merc on May 21, attracting a "spirited" 300-strong crowd, Mr Linwood said.

The competition was first run in 2015, and most of the money raised came from auctioning donated goods on the awards night. Thousands of dollars have been given to worthy causes in the past, in keeping with the Lions’ philosophy of service to their community.

View orginal article by Rebecca Ryan for the ODT here.